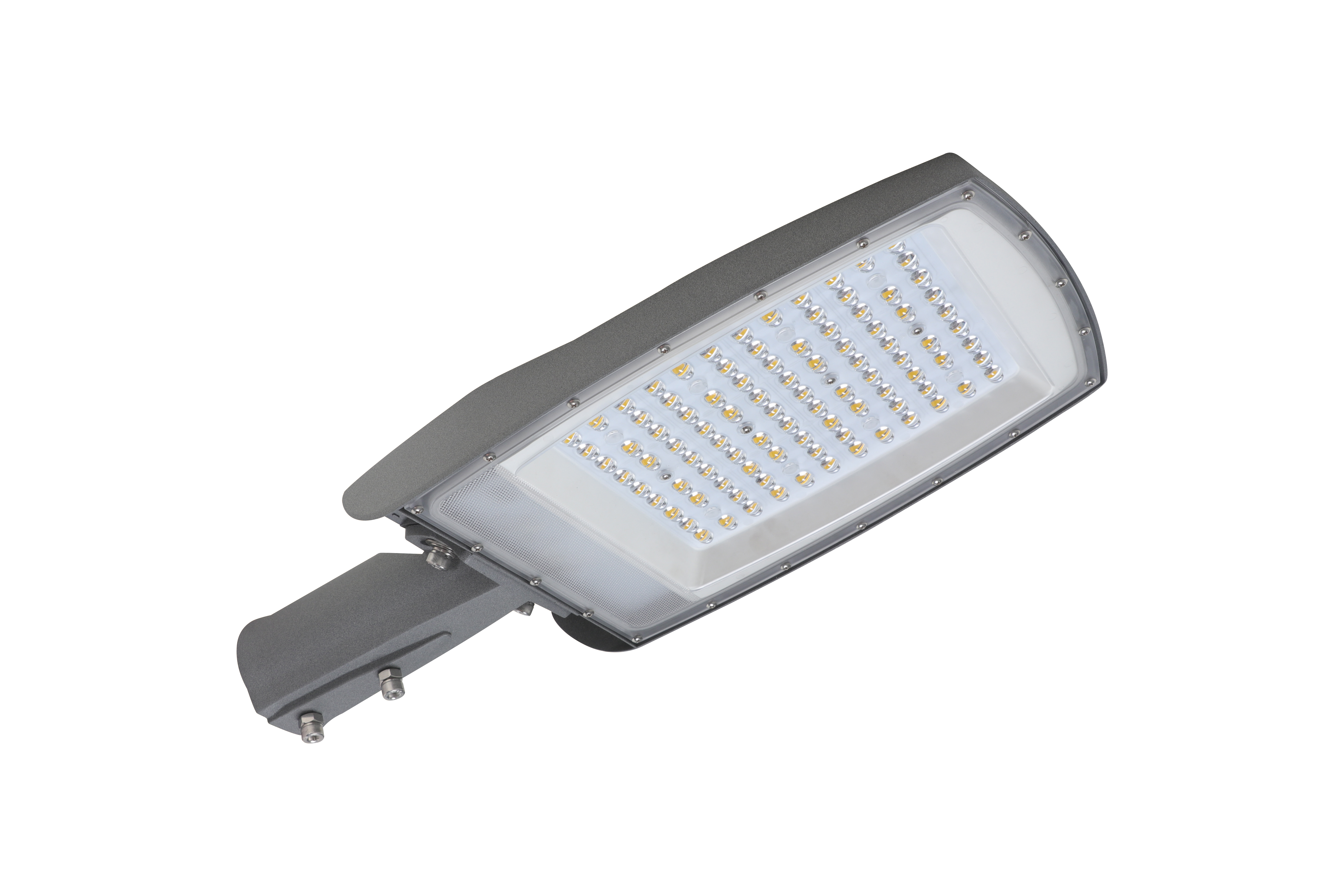 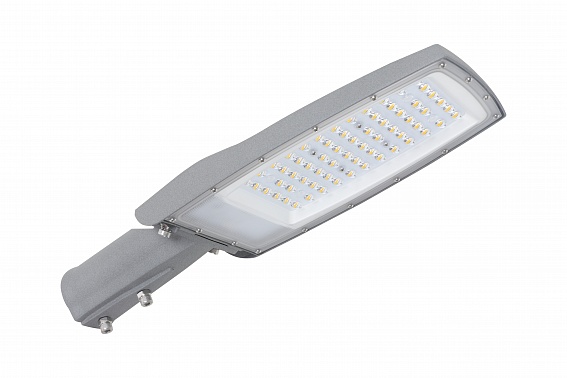 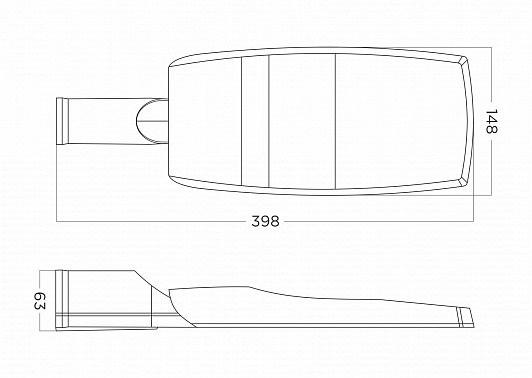 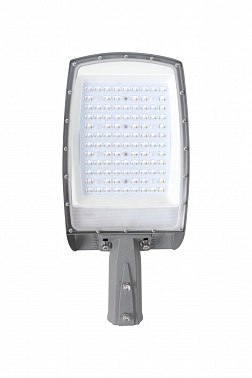 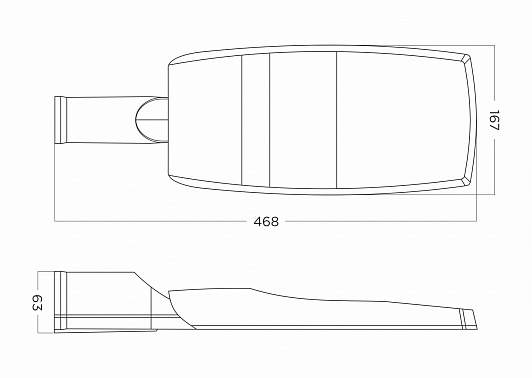 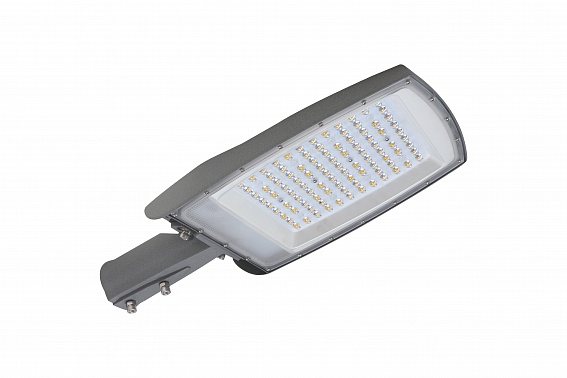 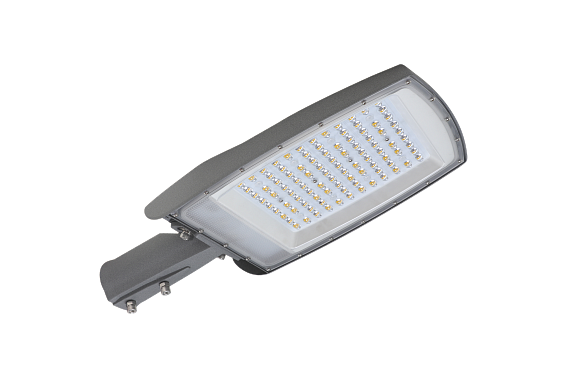 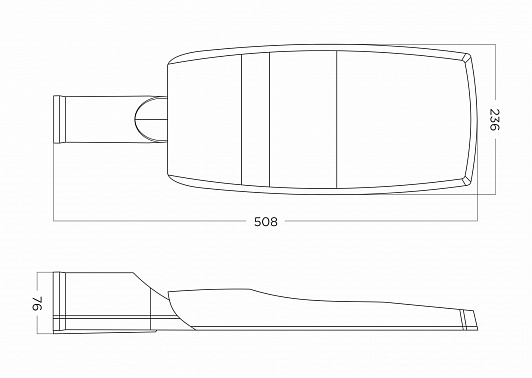 Illumination of parks and squares

Compliance with the requirements:

Possibility to change the power supply without dismantling the luminaire on the lighting support.

The housing and the angle bracket are made of aluminium alloy with die-cast method.

Has a console mount with adjustable angle